Catch 22 is excited to announce the release of our first EP!

Click the link below to purchase your copy today!

Our debut EP is now available for purchase on iTunes, Google Play and Loudr.

Stream our EP now on Spotify!

Catch 22 is a professional vocal band based in the Triangle area of North Carolina. The members met through their work in other vocal groups in the North Carolina area and began singing together in 2012. Catch 22 focuses on fun, entertaining songs - songs you would find yourself singing along to on the radio. We are available for hire for school events, corporate entertainment, weddings, and other special events in the area. We have the ability and experience to create the atmosphere you desire for your event.

Check out our latest video!

Visit our Channel to see more of our videos!

No Performances at this time.

to have us perform at your event! 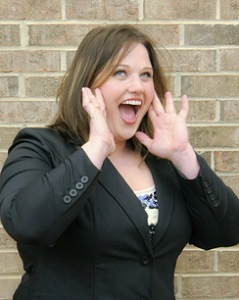 After graduating from Sweet Briar College, Ashley went on to NC State University and sang with the NC State Packabelles, where she developed her love of a cappella music. In addition to her college choir and chamber choir, Ashley has sung with the National Cathedral Choral Society and the NC Master Chorale. In her spare time she enjoys volunteering for the Scottie Rescue of the Carolinas and training to become a ninja. 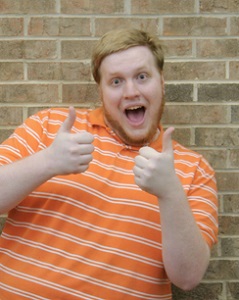 Musical Influences: The Who, Gnarls Barkley, The Beatles, Classic Rock and Funk in general.

John is a senior at NC State University where he is majoring in Math with minors in Physics and Economics. John sings with Wolfgang, a co-ed a cappella group and has held positions of director and assistant director for a number of years. He co-produced their CD in 2010. John has also sung with the NCSU Grains of Time briefly and 5th Gear, a semi-pro group based in the Triangle in early 2008. In his free time, John enjoys playing chess and video games and being an all-around nerd. 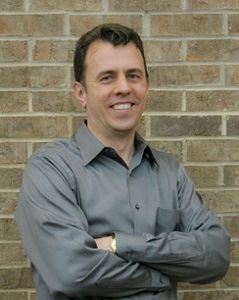 An engineer by day and family guy by night, Ken has founded a number of groups, including the Maryland Generics, Illinois Xtension Chords, and in California, the post-collegiate groups Speedzoo and Word of Mouth. After a 5 year hiatus from a cappella, Ken was thrilled (if not a bit surprised) that Catch 22 allowed him to join. Once long ago, Ken had even had other hobbies including photography, snowboarding, sailing, camping, and thwarting ninjas. 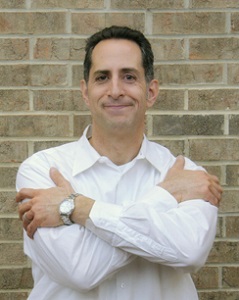 Ken developed his love for a cappella music listening to his high school's chamber choir in Randallstown, Maryland. After auditioning and getting into the group, his undying passion for the art was born. He was first chair tenor sax in the Maryland All-State Band in both his junior and senior years in high school. After singing with the University of Pennsylvania Counterparts in college, Ken has been in many and varied groups since college including most recently, Second Shift out of Durham. Ken is the backup bass for transit vocal band when their primary bass is unavailable. Ken spends most of his free time being Emily's husband and the proud father of two boys, Spencer and Jordan, 8 and 5. 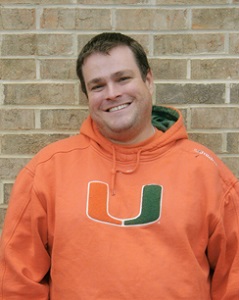 Mike Masinick is back singing after taking long hiatus to become an adult. After singing in every available ensemble daily through college, Mike spent a decade programming, golfing, rooting for his Miami Hurricanes, and building a beautiful family (three little kids). He's glad to be back in the saddle filling in harmonies and changing the music world one vocal arrangement at a time. 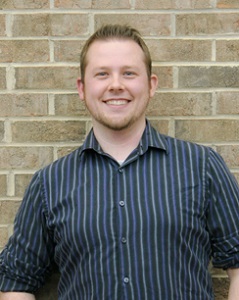 Musical Influences: Journey, Queen, Billy Joel among many others

A "Band Geek" for most of his life, Scott attended Appalachian State University to study Music Education with a focus on instrumental music with no previous vocal experience. After being pulled into a group of guys singing Barbershop tags, he was instantly hooked. In the next four years he got involved in as much Barbershop and contemporary a cappella he could, singing with a number of Appalachian State groups including What's Yer Pleasure, Relative Pitch, and Another Level as well as the Men's Choir. In his spare time he enjoys distance running, playing the trumpet, and being awesome.

Click on one of the PayPal links below to purchase!

Know a member of Catch 22 and want to have your copy delivered personally?
Click on the link below to waive the shipping charge. Be sure to mention the name of the person in Catch 22 in the special instructions and they will reach out to you with delivery details.

Prefer to get your copy digitally? Follow one of the links below to purchase the album from your favorite music distributor!